Mindfulness in sport and schools 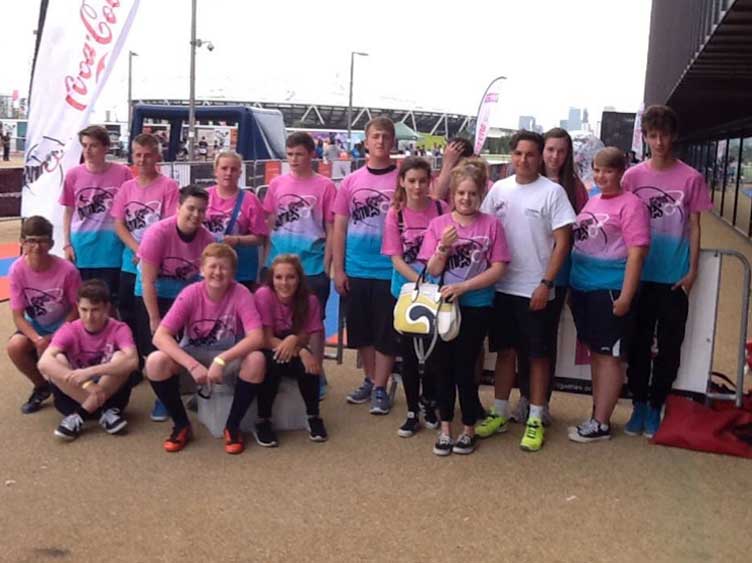 Mindfulness is a popular topic in sport and exercise psychology: increasingly recognised as an effective way to become more aware of external and internal states, values and goals, and improved athletic performance! Peer reviewed studies have found that mindfulness is connected to present-moment focus, which is essential to anyone wanting to achieve elite athletic performance.

Mindfulness in sport is thought to have two main functions: self-regulation and the present-moment awareness of the sporting situation. For instance, mindfulness has been shown to teach athletes to become more mindful and accepting of their bodily sensations. By training these skills athletes can become more accurate at perceiving their level of physical exertion! This can be achieved by avoiding distractions, self-critical thoughts, and subsequent physical consequences that often accompany feelings of fatigue and exhaustion. Hence, by sticking to the task-relevant cues, training the mind to easily accept self-judgements and performance setbacks, enhanced psychological flexibility can be achieved.

The same is true in the classroom. If you’re focused on the teacher in front of you, or the homework in front of you, that should be good for learning. For the first time researchers have showed that mindfulness training can alter brain activity in students. Sixth-graders who received mindfulness training not only reported feeling less stressed, but their brain scans revealed reduced activation of the amygdala, a brain region that processes fear and other emotions, when they viewed images of fearful faces. There’s a lot of evidence that an overly strong amygdala response to negative things is associated with high stress in early childhood and risk for depression. After the mindfulness training, students showed a smaller amygdala response when they saw the fearful faces, consistent with their reports that they felt less stressed. This suggests that mindfulness training could potentially help prevent or mitigate mood disorders linked with higher stress levels, the researchers say.

“Mindfulness is like going to the gym. If you go for a month, that’s good, but if you stop going, the effects won’t last,” he says. “It’s a form of mental exercise that needs to be sustained.”

The "Inner work" of Sport Psychology

Novak Djokovic: 'My greatest achievement is my open mind’  To be world class at anything it takes more than natural skill, it takes physical, personal, spiritual development and a healthy relationship with one’s own ego to begin a fulfilling jo... 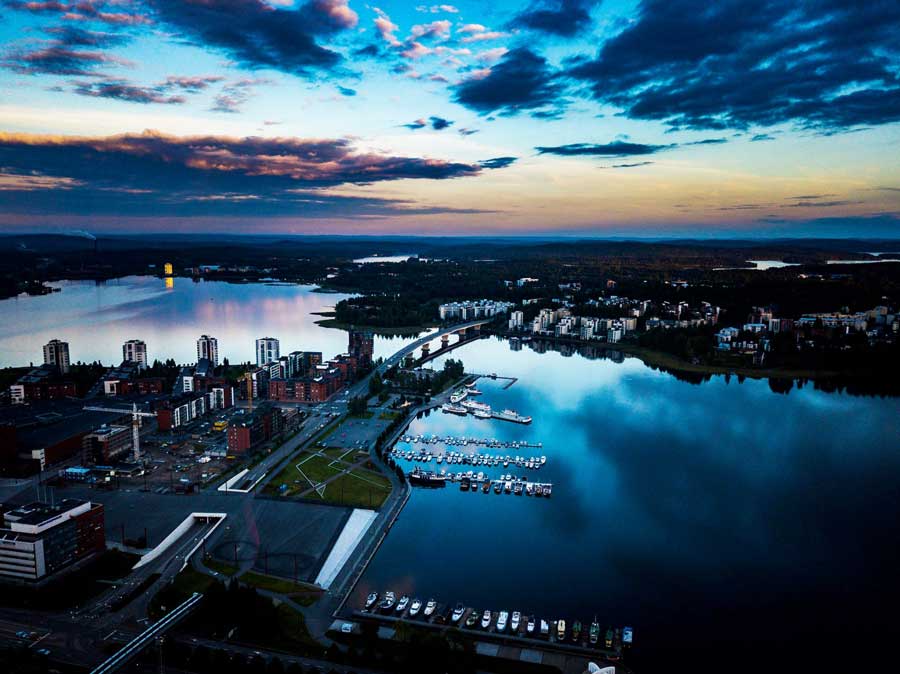 Why more depression treatments should include exercise

After assessing numerous specialist studies, a new review concludes that exercise can help to both prevent depression and treat its symptoms. However, current treatments for depression often fail to include this lifestyle adjustment, despite the st...